Since the early 1990s most vehicle manufacturers incorporated some kind of coding / security element into the ECUs fitted to their vehicles as standard practice. The main purpose was to reduce the theft of vehicles by immobilising the engine via a security system.

A consequence of this practice was that anyone needing to replace their engine ECU could not simply make a purchase, fit to the car and drive away. The official procedure required the purchaser to have the ECU programmed as part of the immobiliser system, and to pay an additional charge for this process. 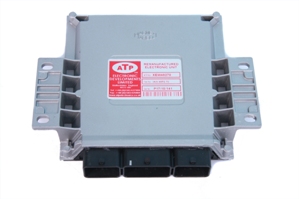 Get in Touch About Free Running ECU's

If you have any further questions or queries about our free running ECU’s then please contact us for a list of prices, services or anything else.

Visit our EBay store with a large selection of our diverse product range, many items in stock for immediate despatch.